I guess I’m taking another hiatus, though it took me a couple of weeks to figure that out. I’ve got a really busy teaching schedule coming up this semester. If you want to “like” or “follow” or whatever it is one does, you’ll get a notification next time I post. Hoping to get back to it in a few months.

In the meantime I’ll leave you with a puzzle: why were there so few unicorns in children’s books and fantasy books before the mid 1970’s? It wasn’t until this sort of thing: 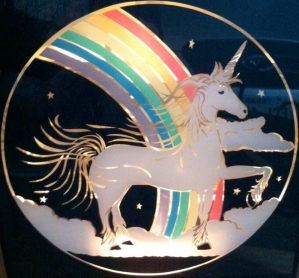 became all the rage that unicorns started making their way into fiction with any regularity.

Dragons, in contrast, were everywhere, starting with Kenneth Grahame’s The Reluctant Dragon (1898) and E. Nesbit’s dragon short stories collected as The Book of Dragons (1900). 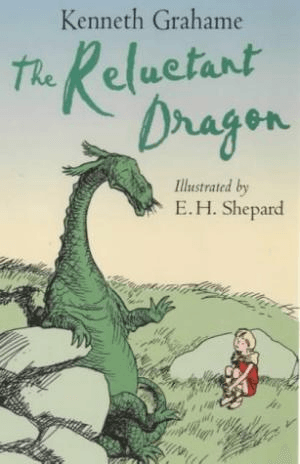 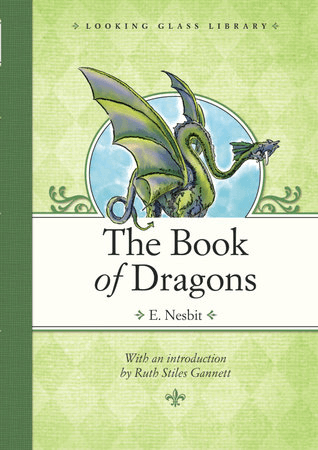 So where were the unicorns?